This client approached us looking for a design to create a state of the art campus located within London. Currently based in Liverpool, they were looking to take their expansion out the up and coming hub of East London. Settling on a building where I have done previous work it was an ease on the clients mind to know I already had that relationship with the building management team. The design was to encompass several dancing studios, music rehersal rooms, classrooms, film and tv studios and recording studios. Unlike any project I have had to do before, this presented itself with several challenges, the space they were taking was a warehouse, with no services, natural light, toilets or adequate fire escapes. Working closely with the buildings engineer and the client we were able to come up with solutions that suited both our client and did not disrupt the business of tenants already in the building. The design was to be modern and ecletic – think backstage of a music concert! The design also included a day 2 option for a mezzanine to be built a 4m high above the studio to allow for future growth of the campus. This involved some highly technical information, sourcing and chasing, also ensuring steel work was design to not fall in the centre of one of the prominent studios. 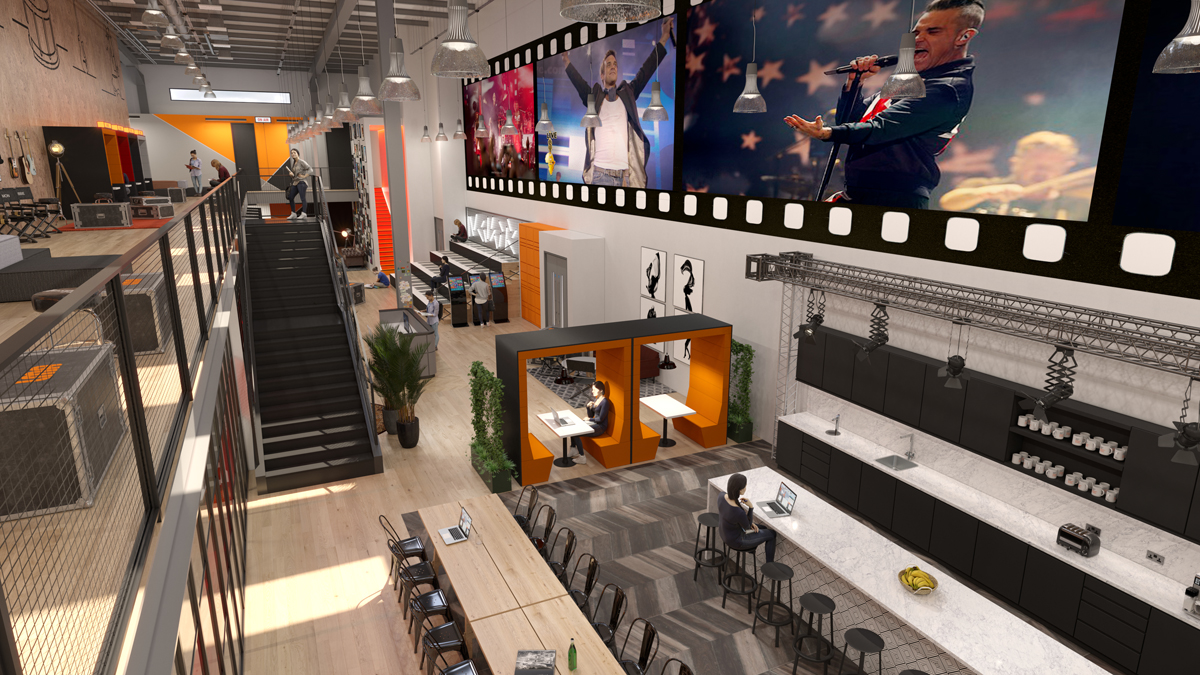 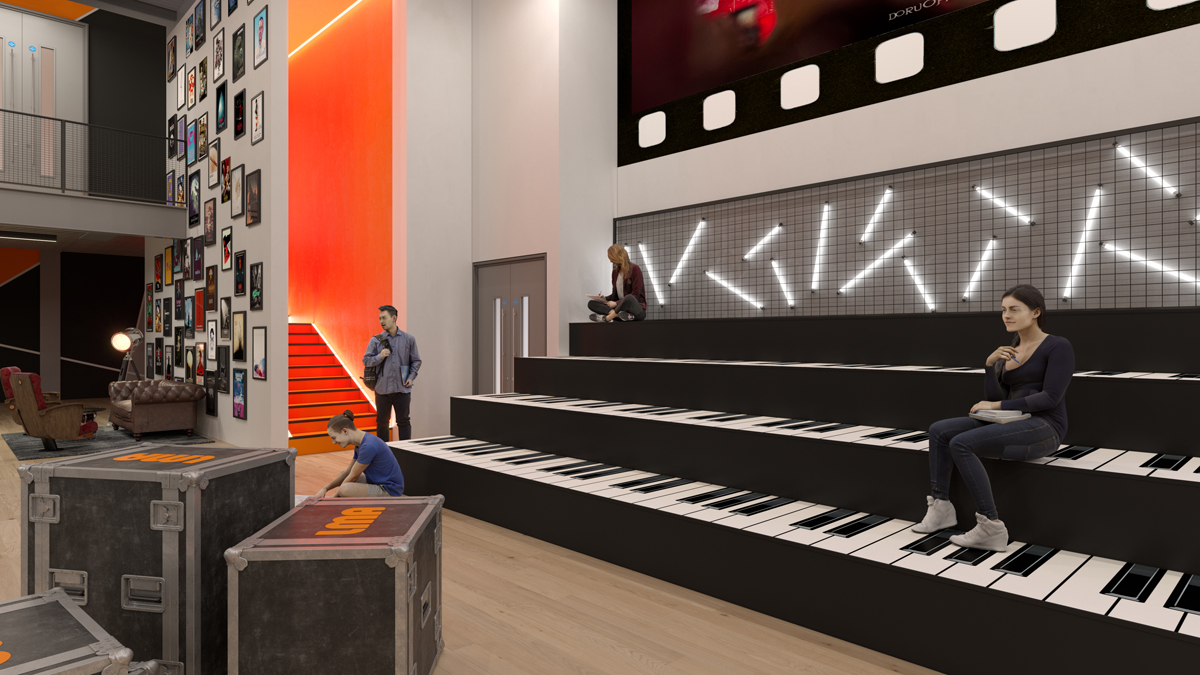 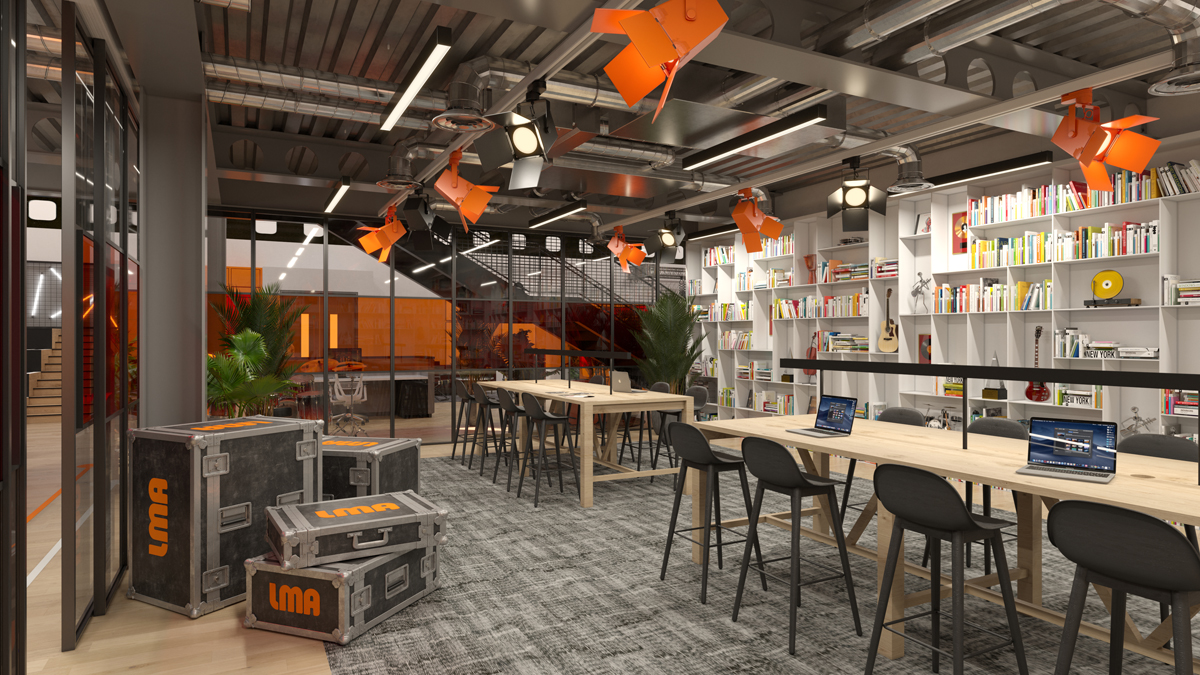 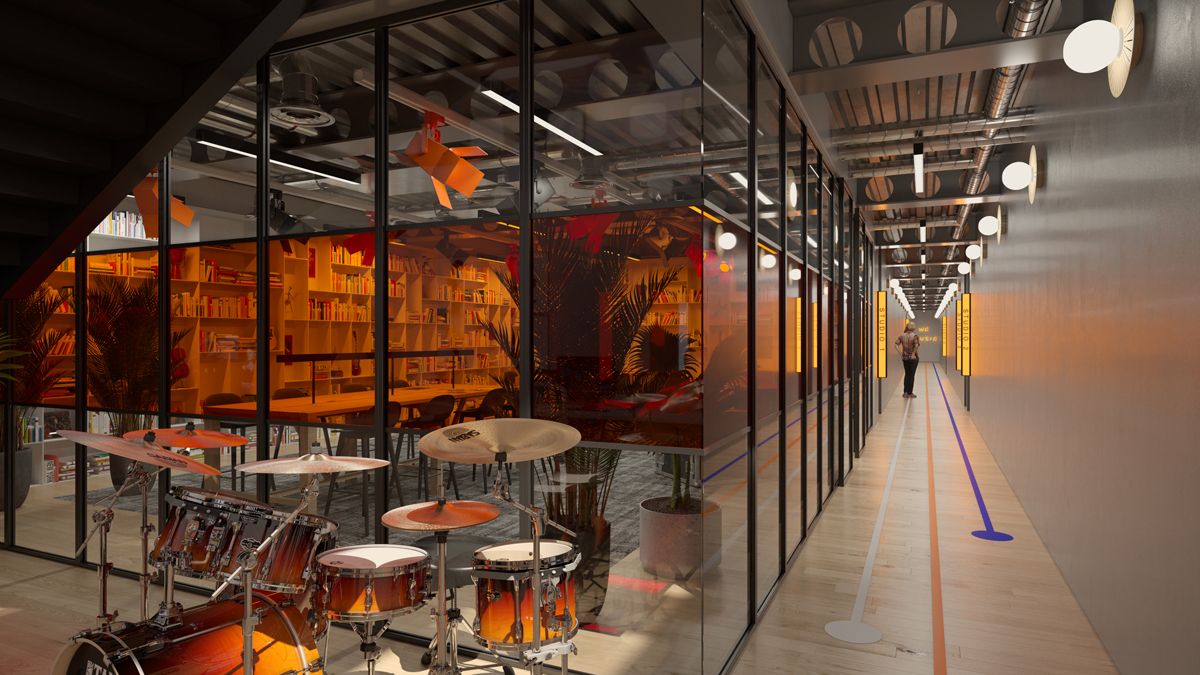 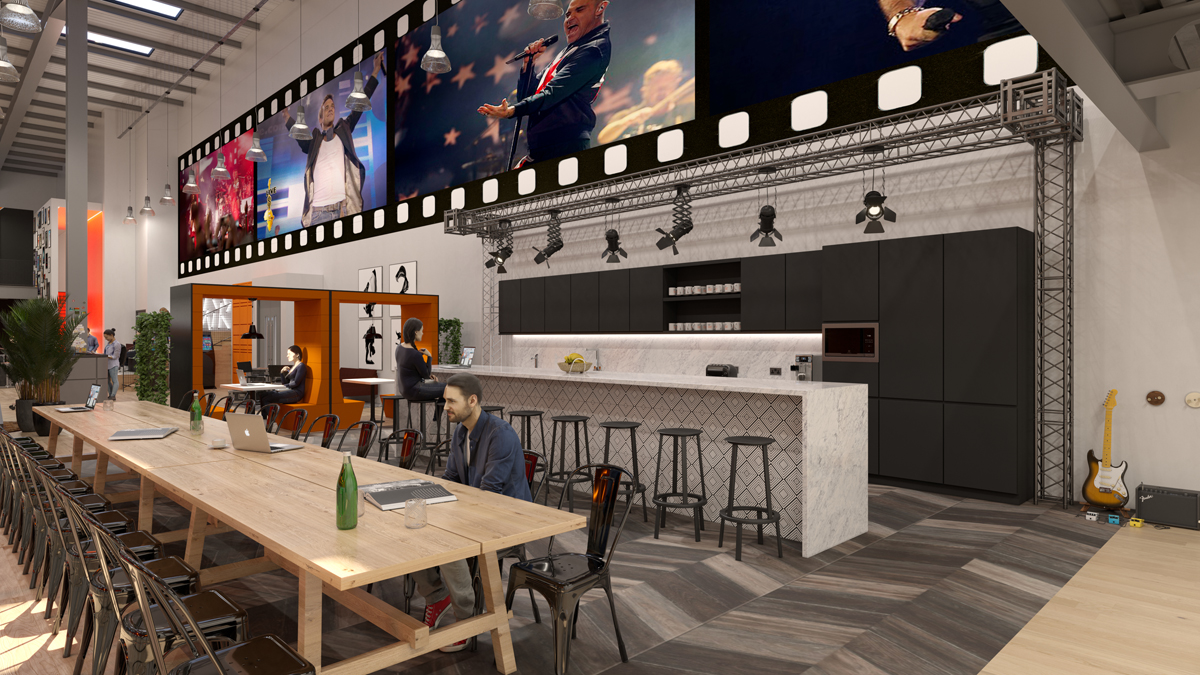 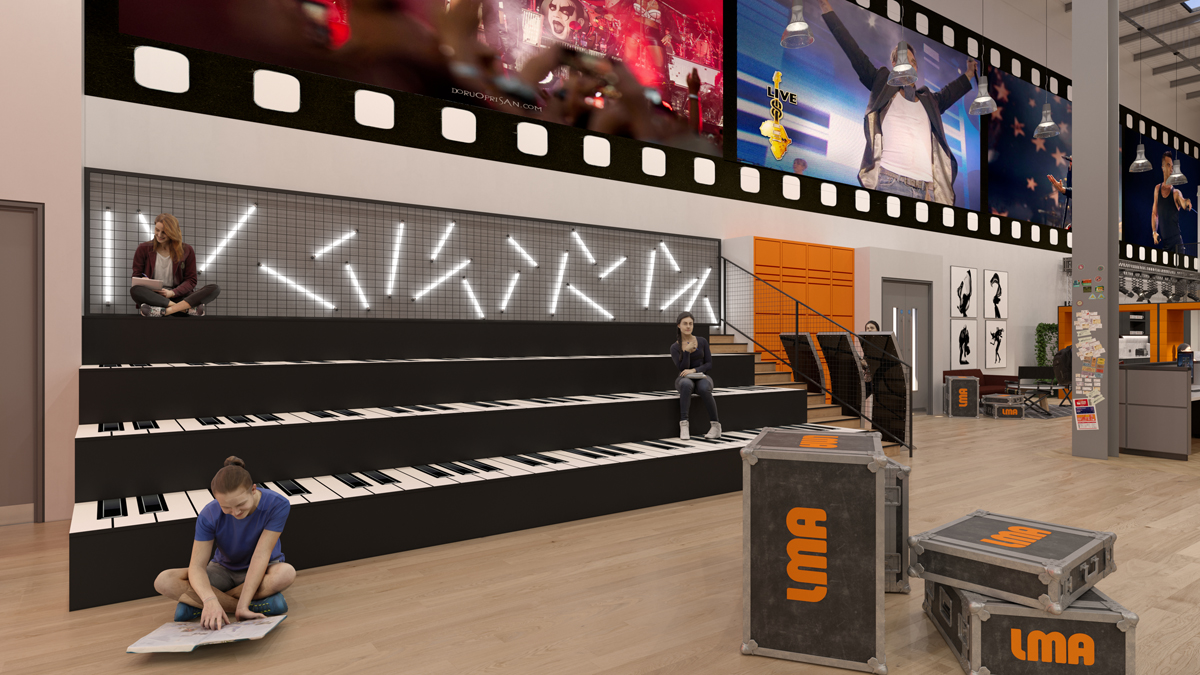 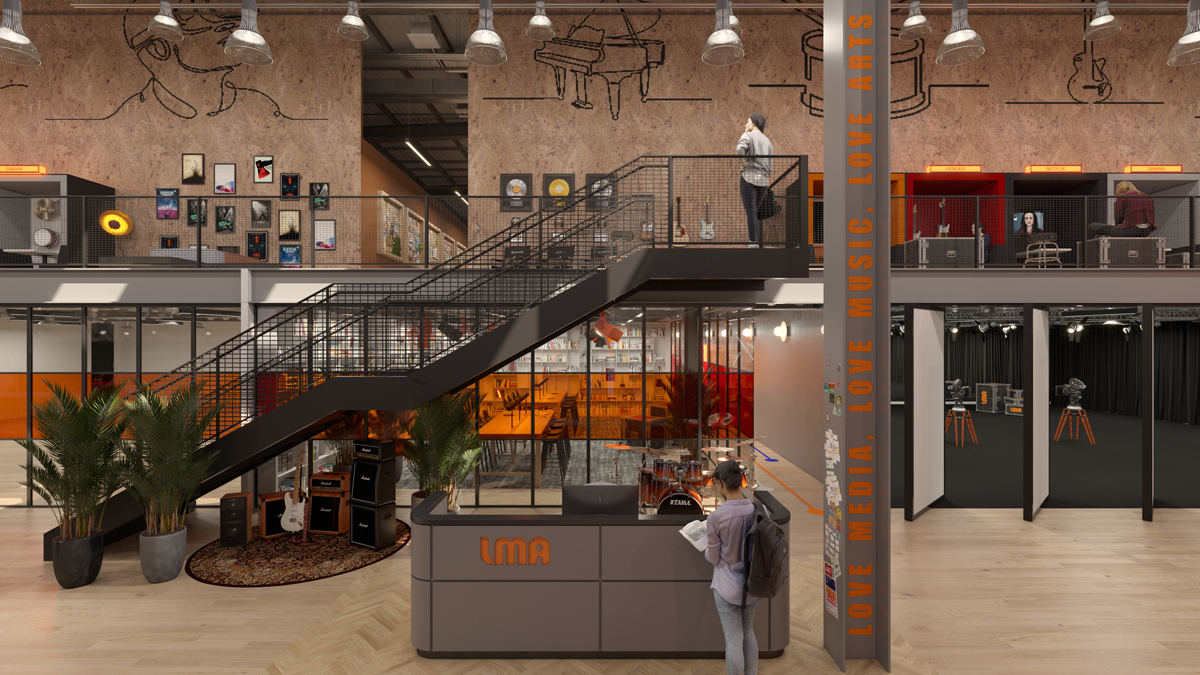 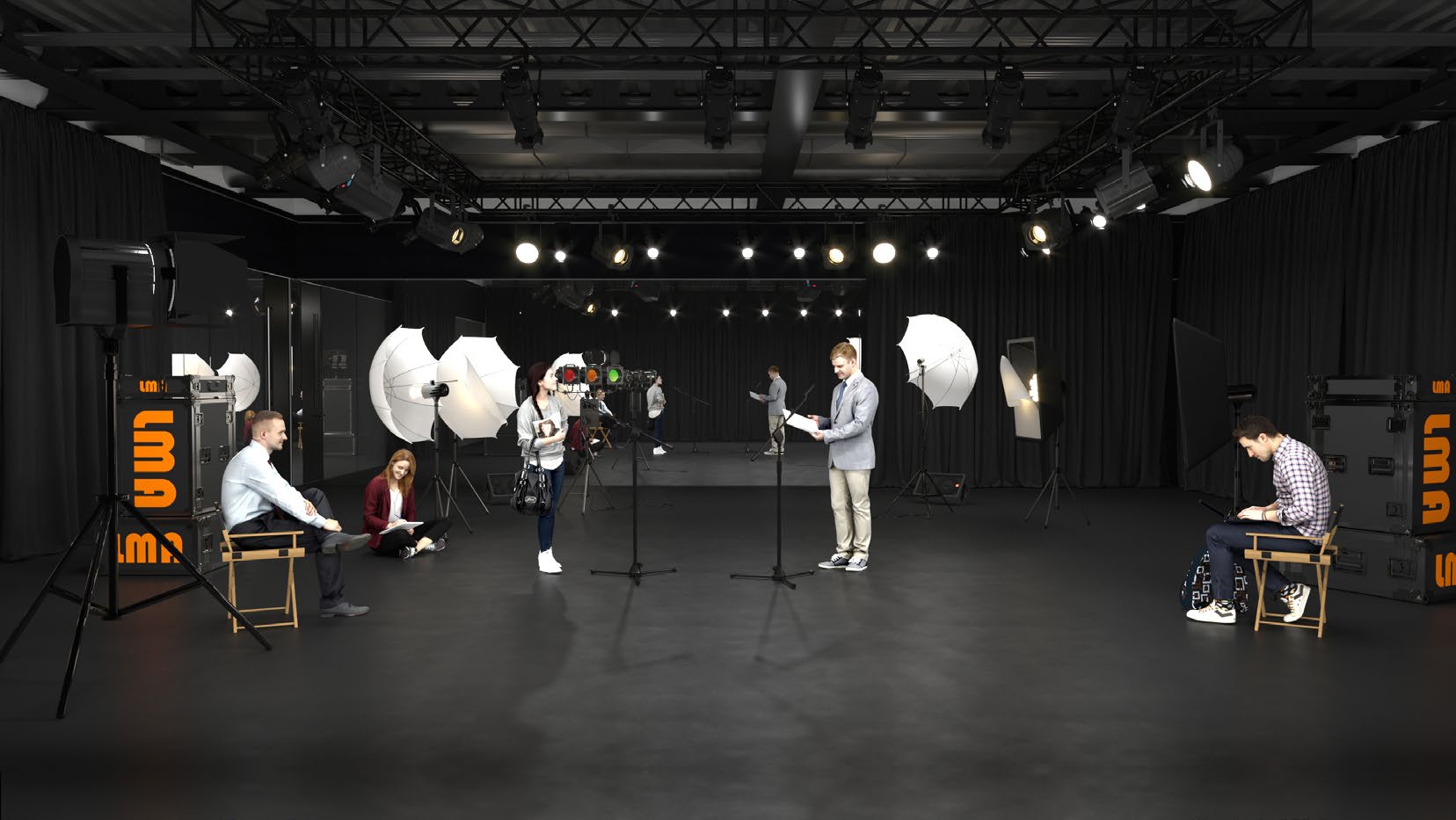 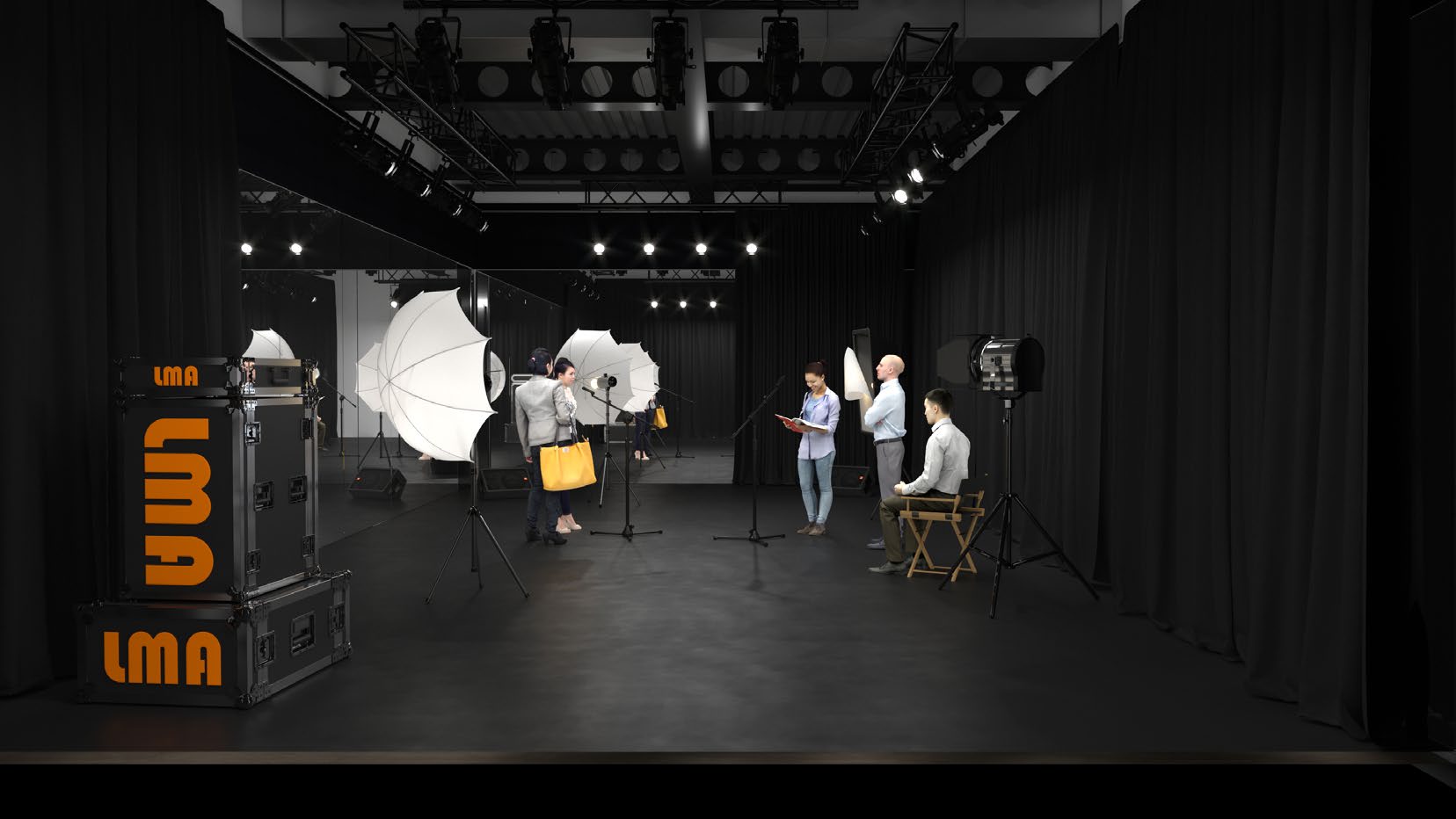 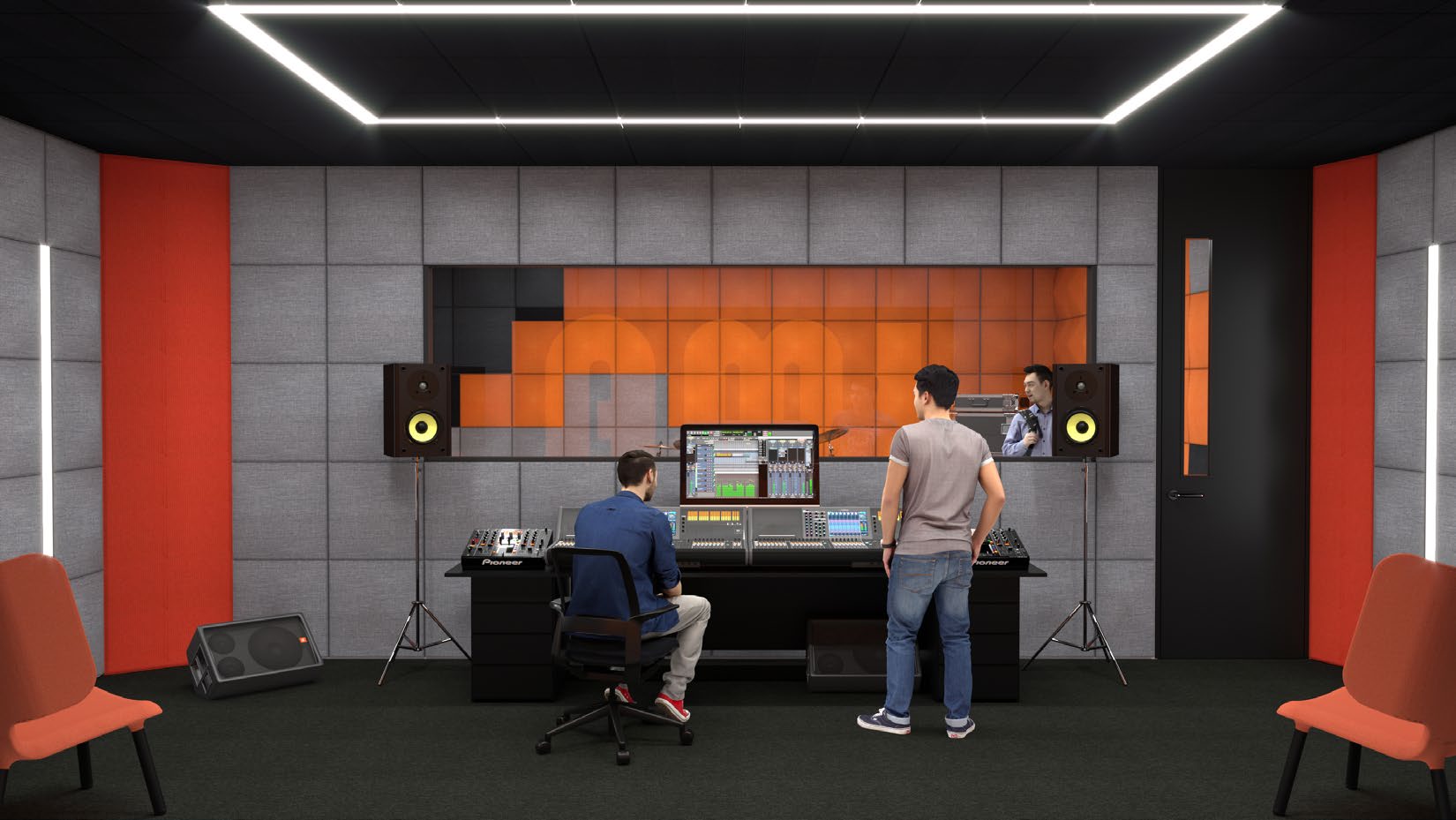 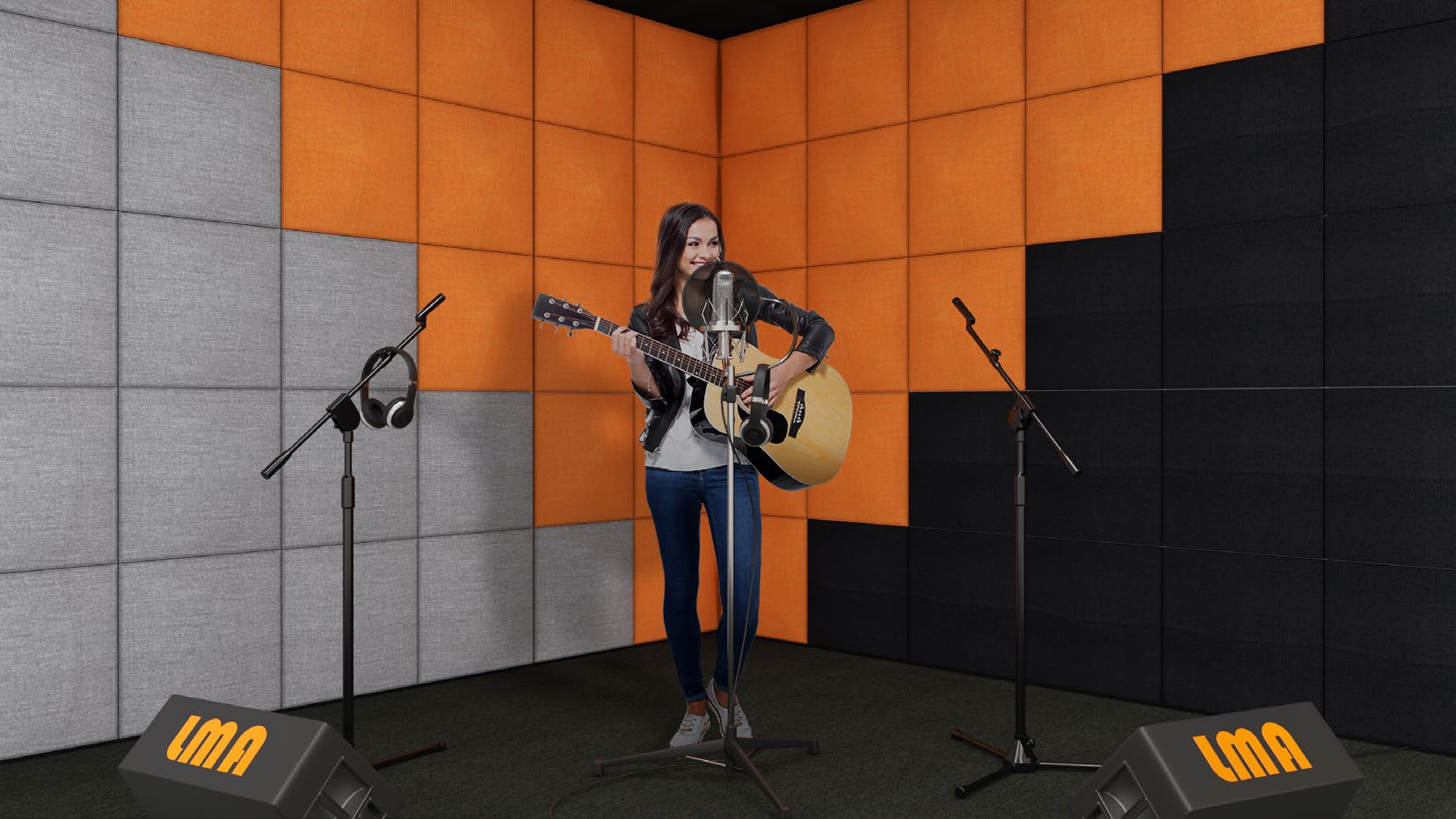 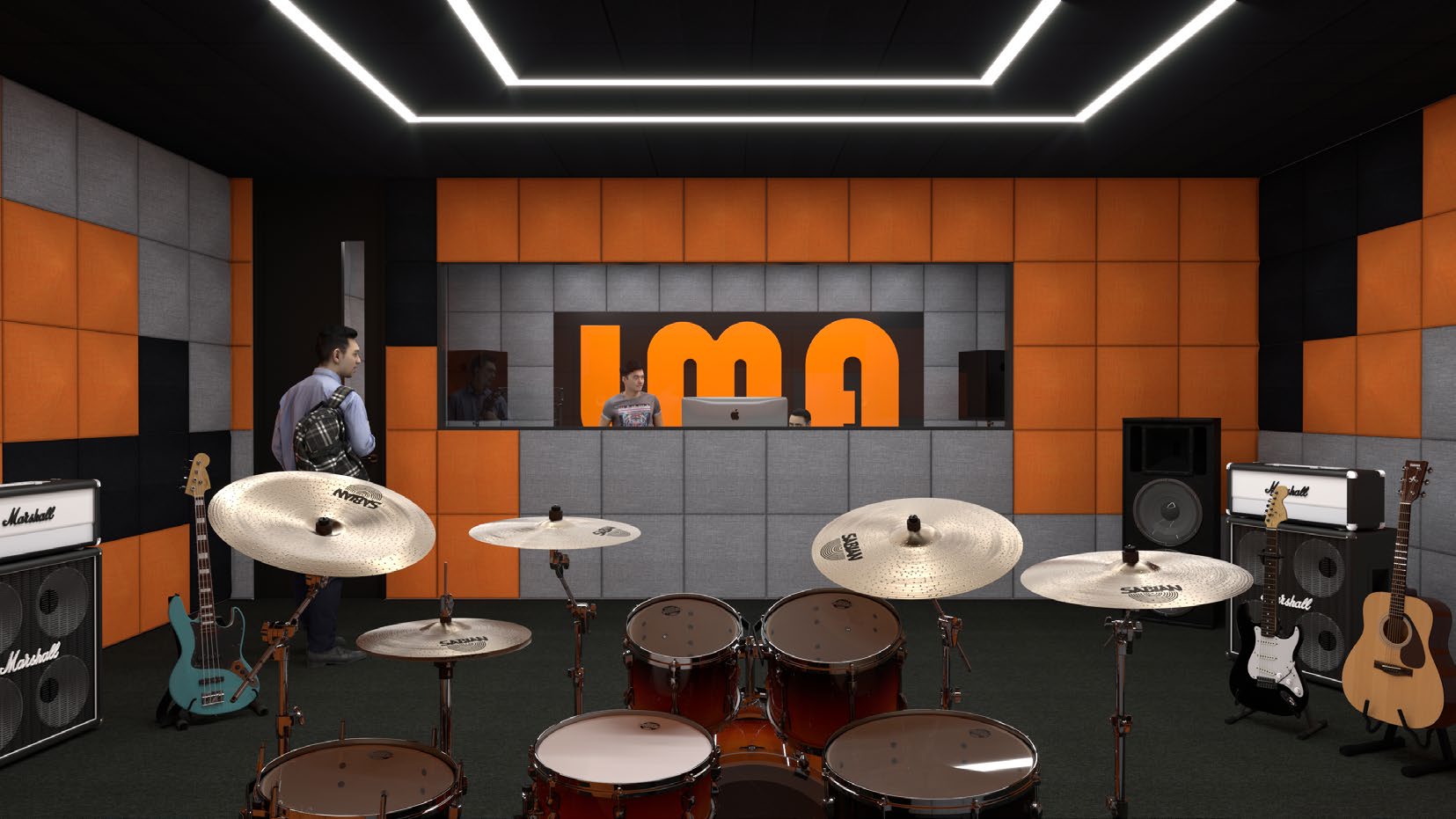 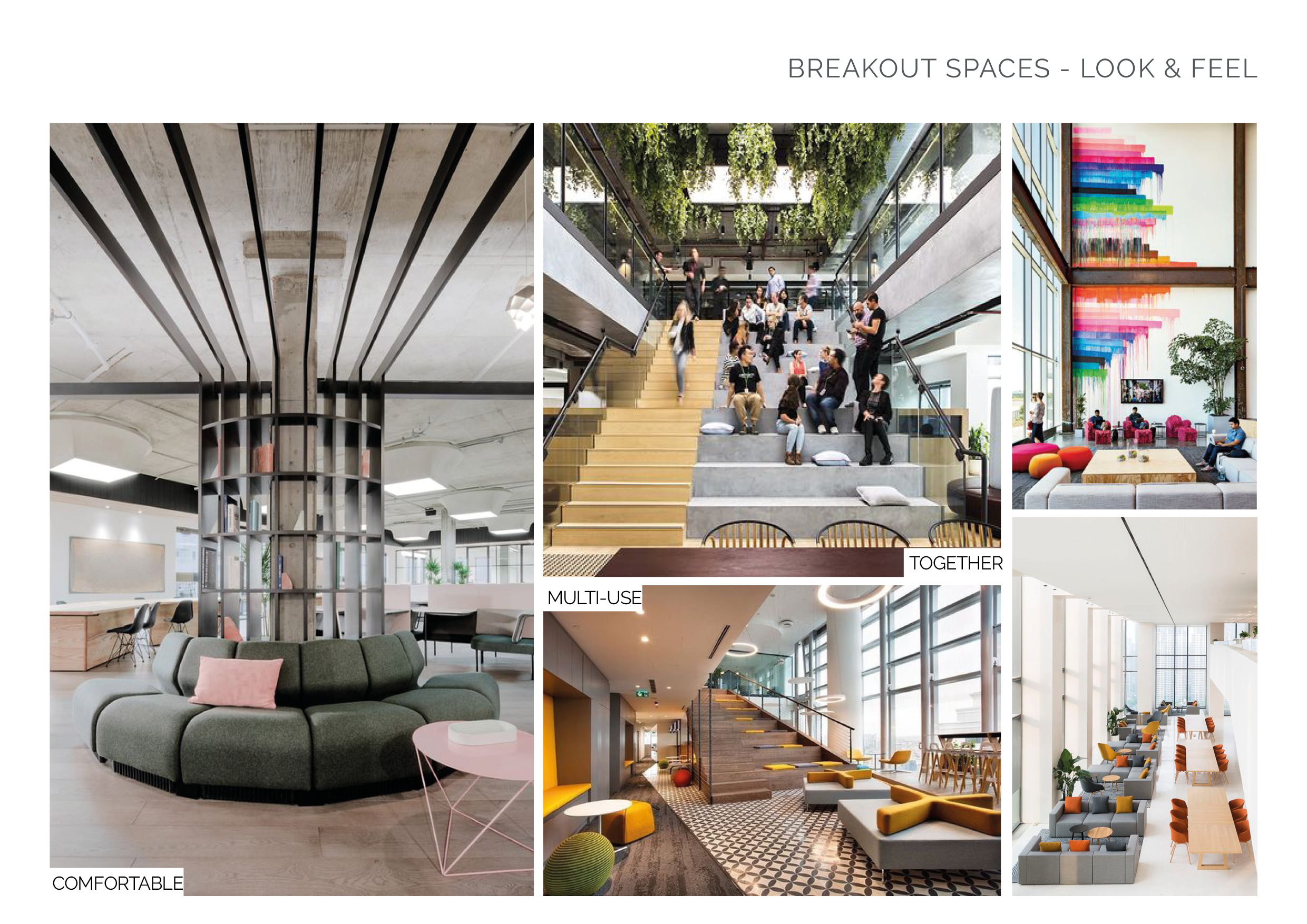 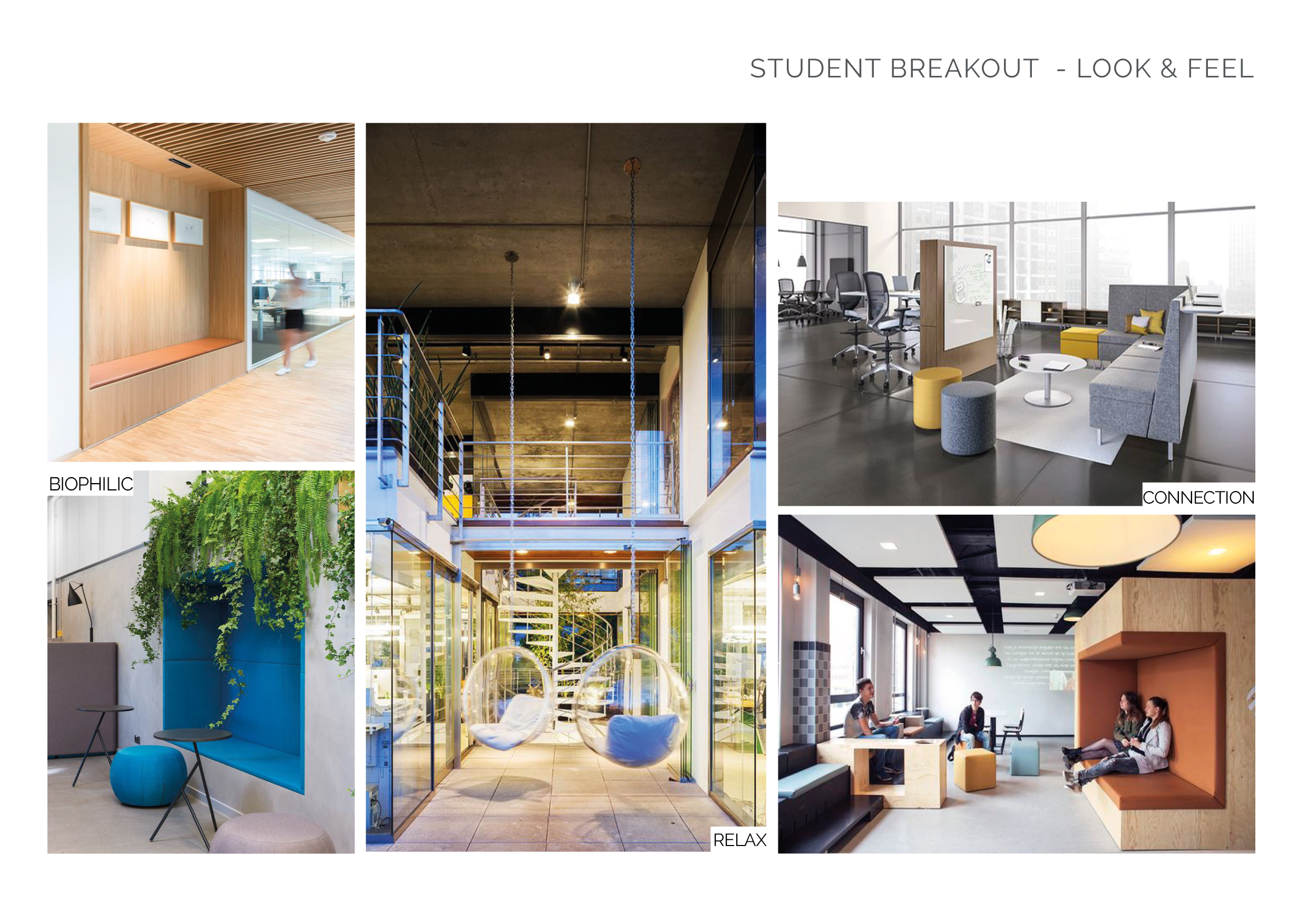 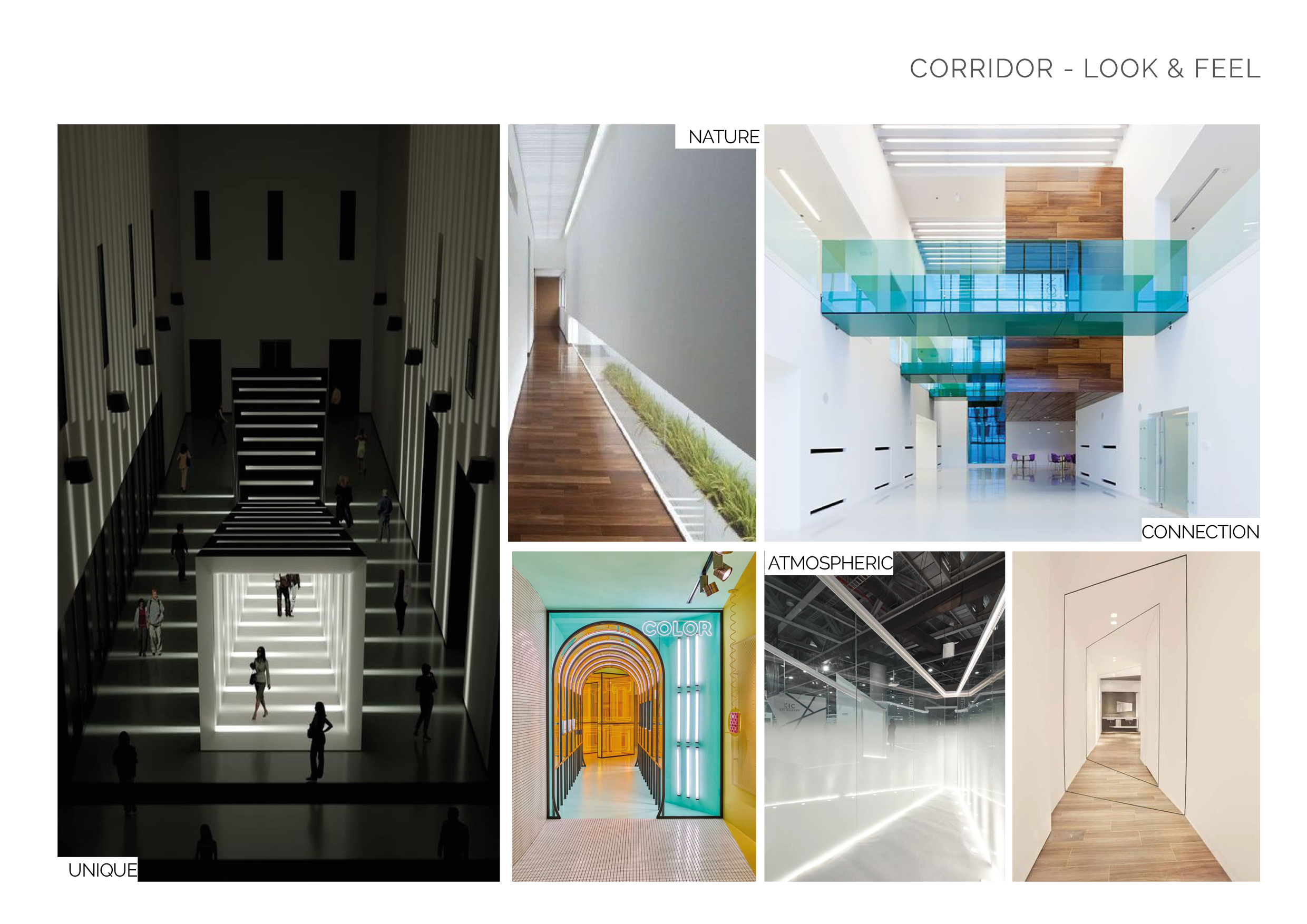 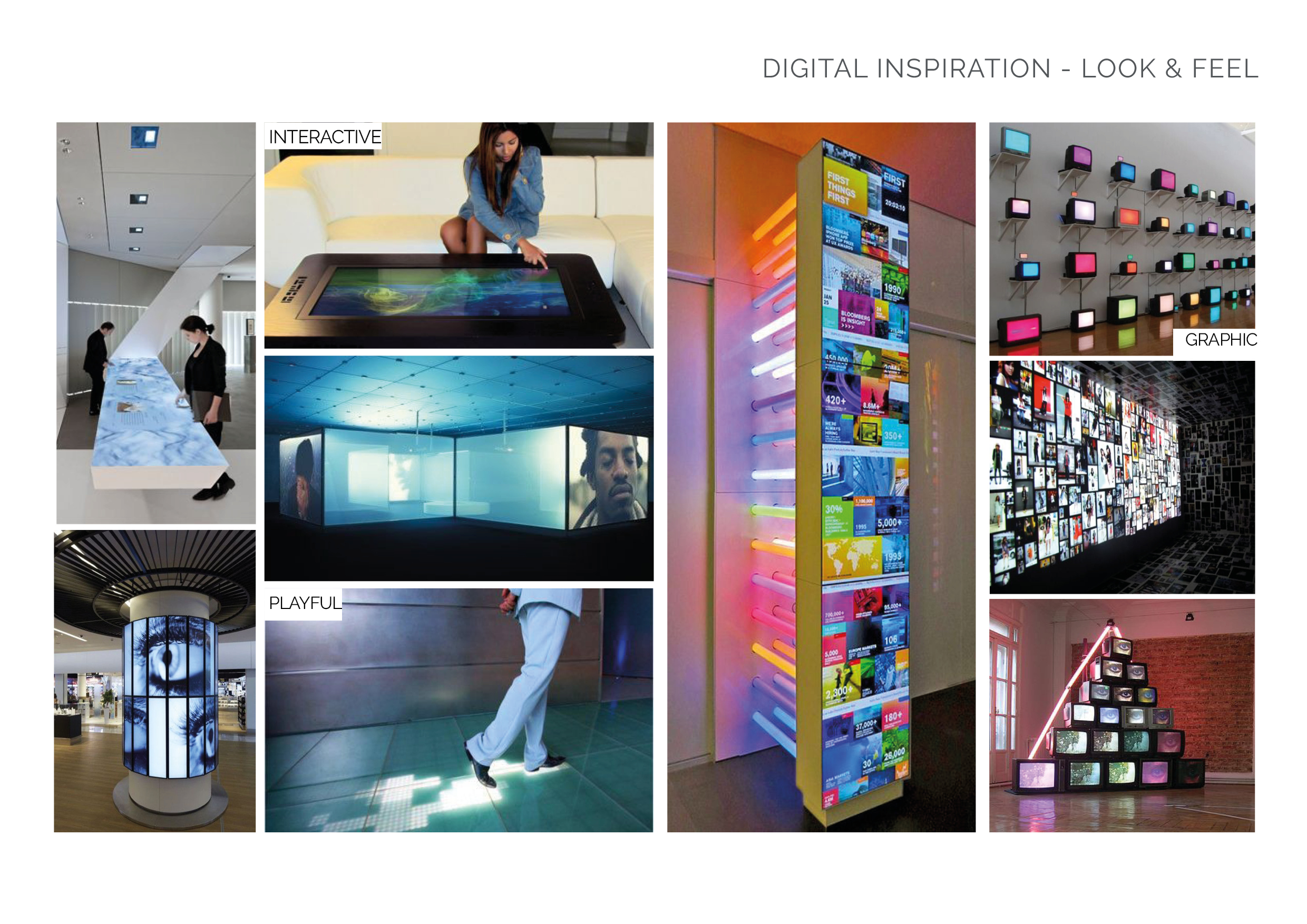 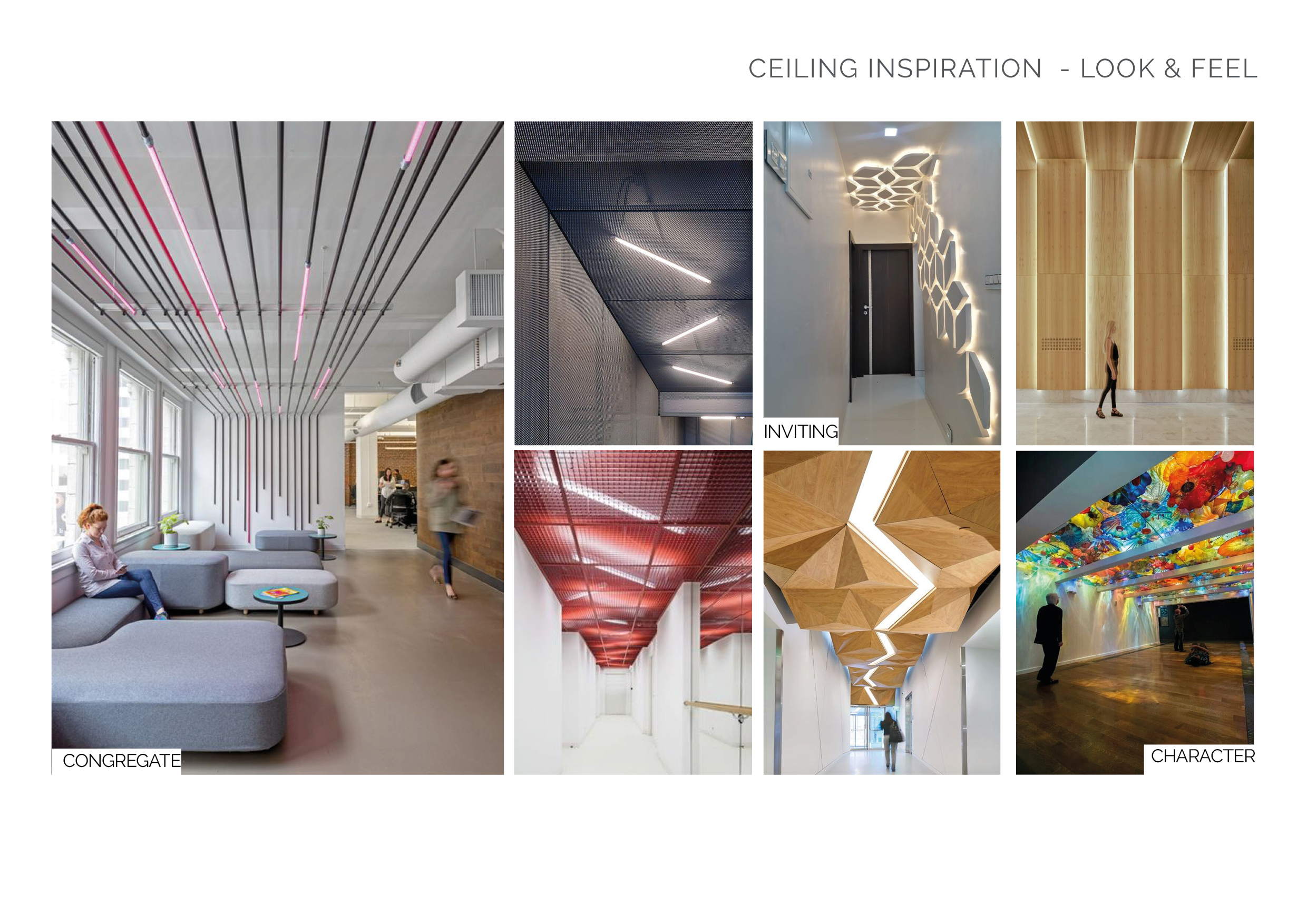 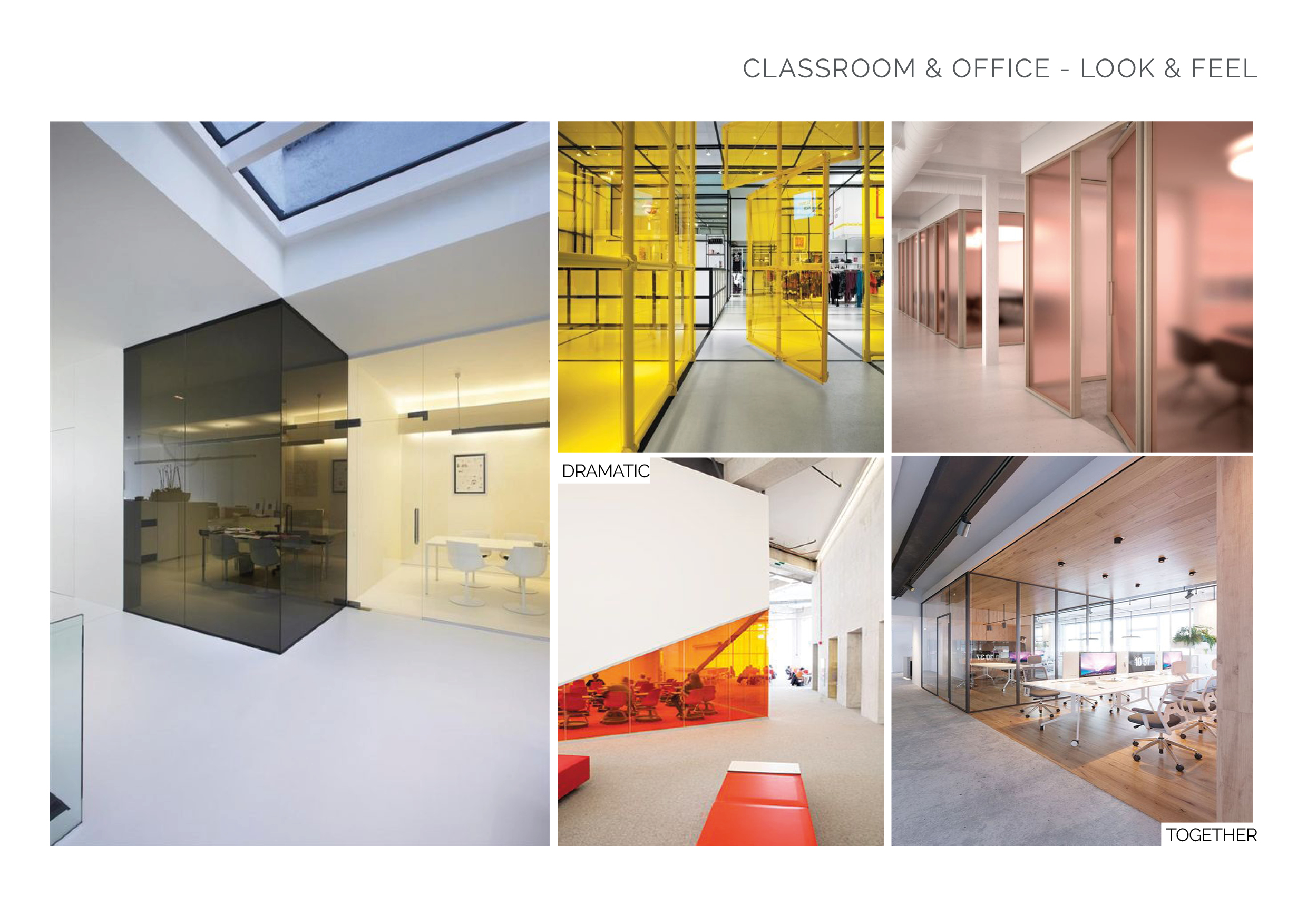 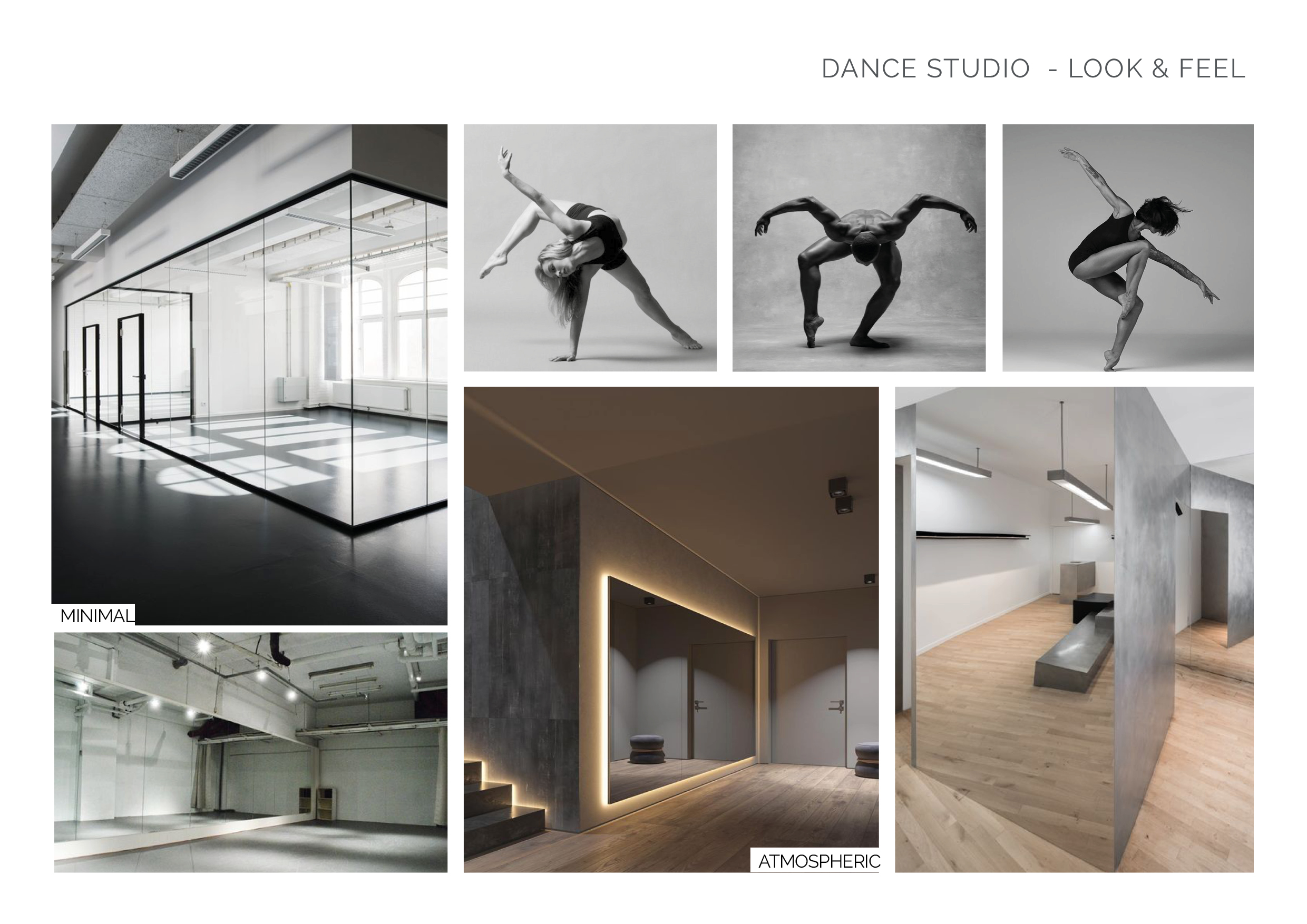 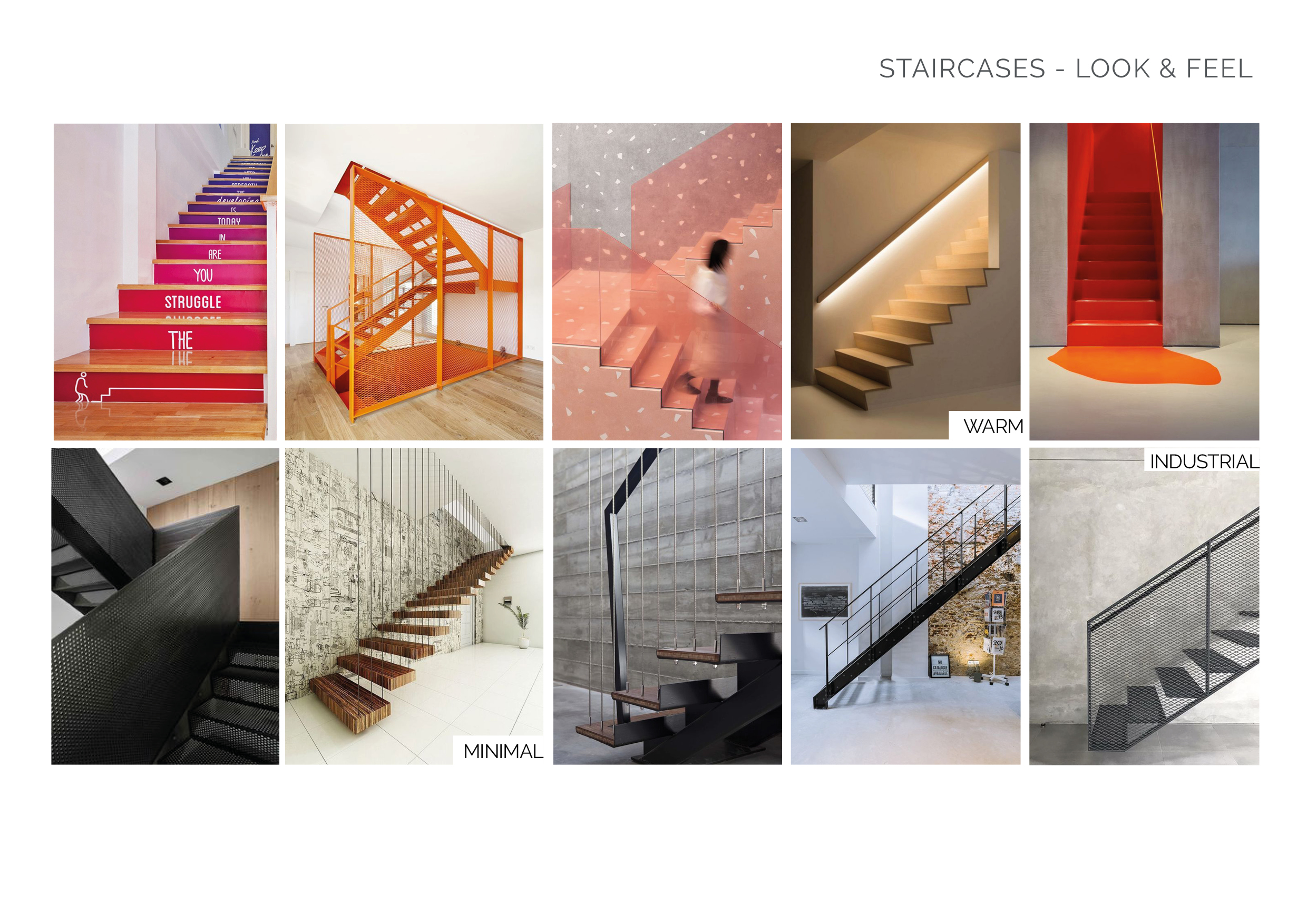 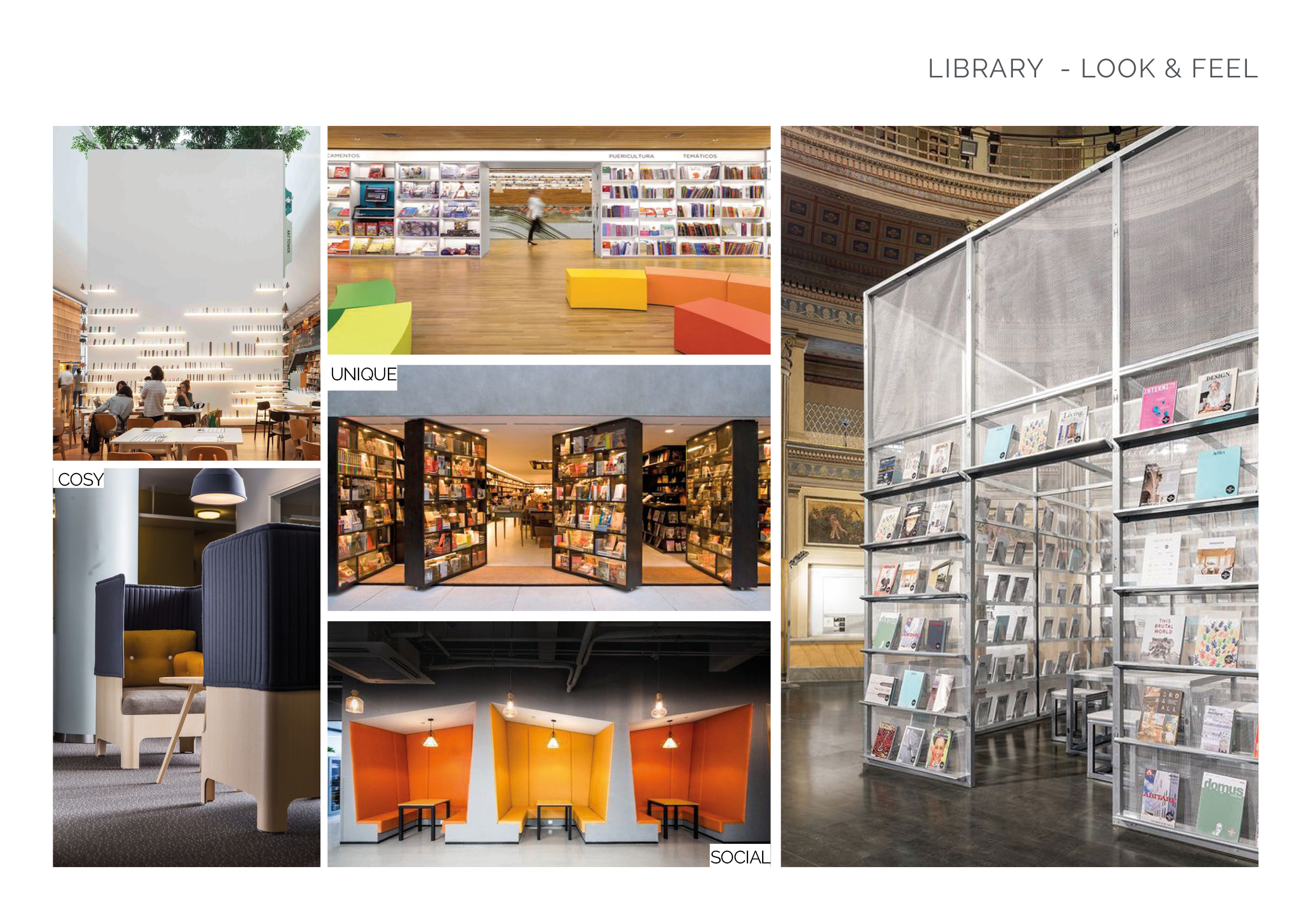 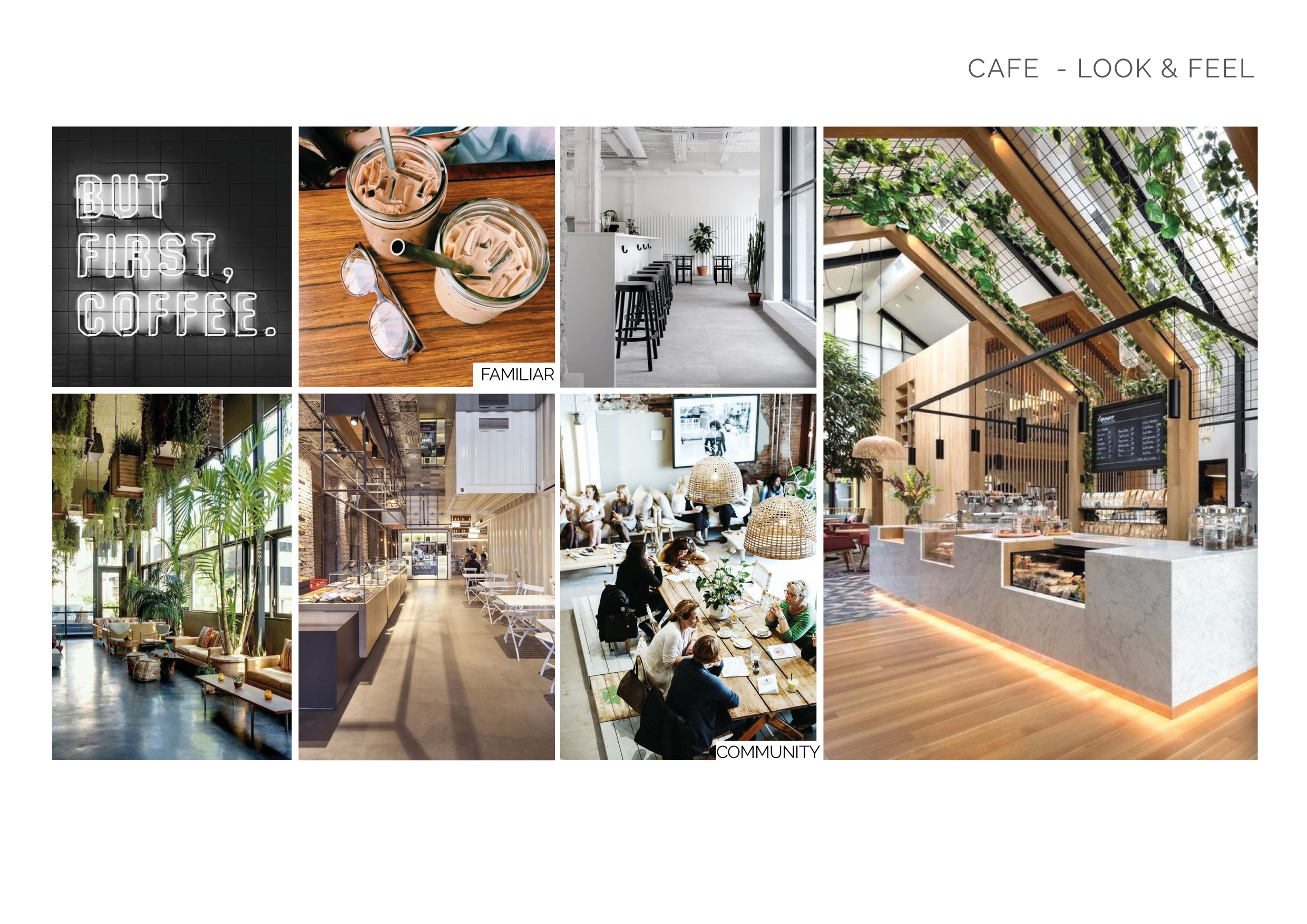 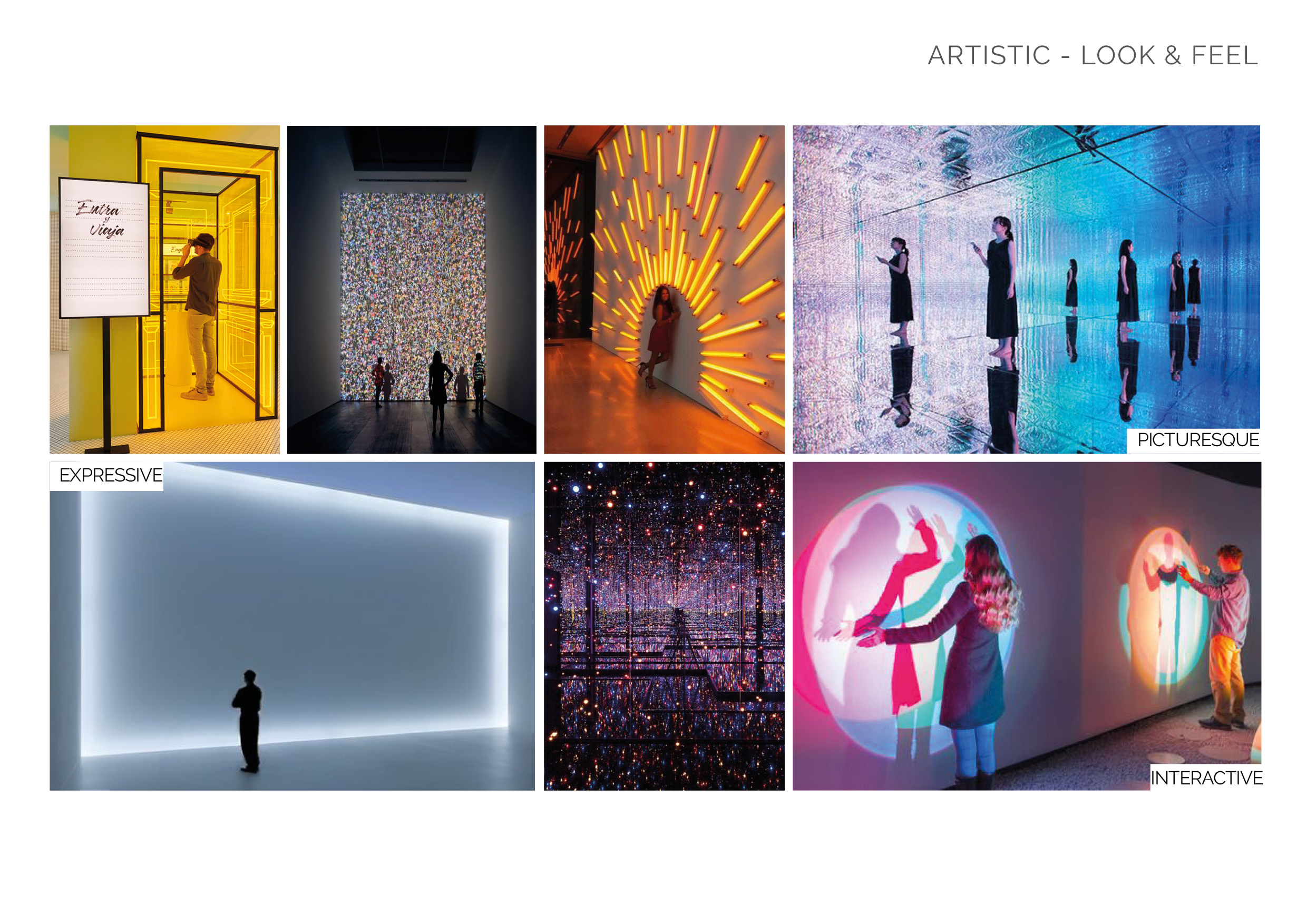 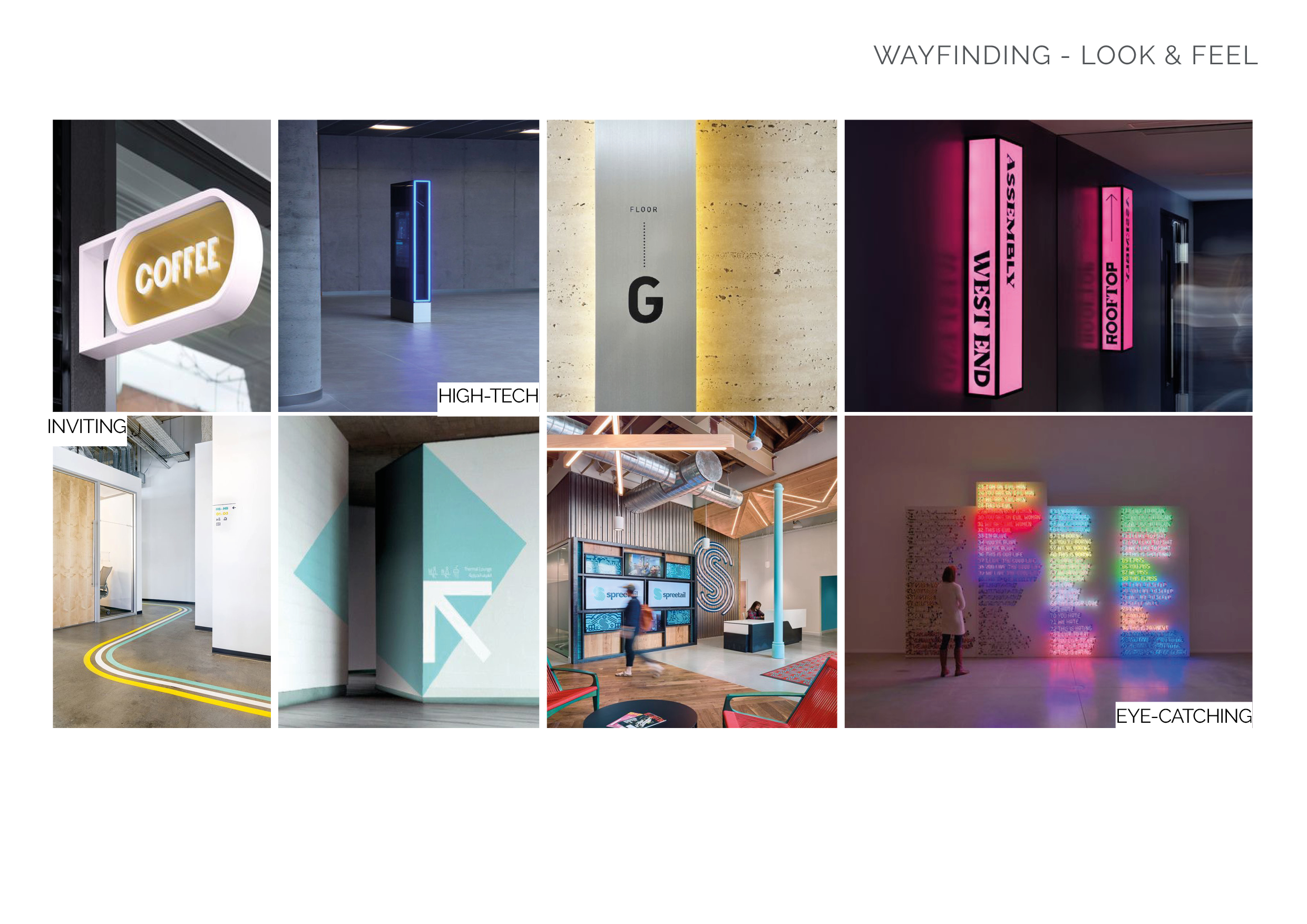 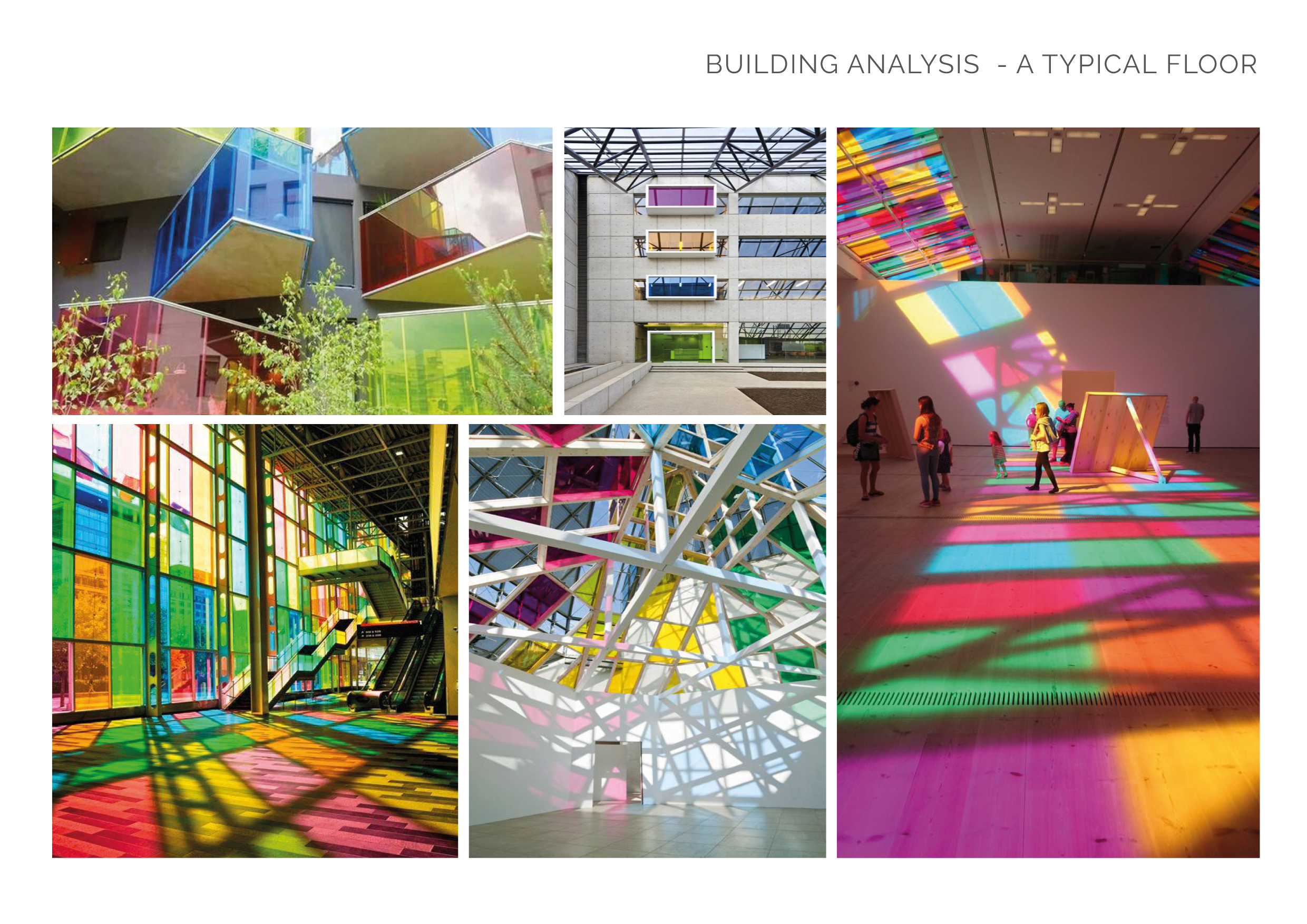